Convectors
for your warmth and comfort

Fancoil™ has been on the market for 10 years.
During this time we have implemented many private and
corporate projects by implementing modern heating solutions.

Convectors
for your warmth and comfort

Fancoil™ has been on the market for 10 years.
During this time we have implemented many private and
corporate projects by implementing modern heating solutions.

– a heating device that heats the room by means of a coolant. This is via convection, a process in which air flows change: the heated rises and its place is cold.

The heat output of the convector is determined by the temperature of the coolant, the size of the heat exchanger and the type of convection, which is natural and forced. In natural convection, the movement of air occurs according to the laws of physics – cold air is lowered into the convector, there is heated and already warm air rises up. This type of convector is cheaper, easier to install, but their heat output is not very high and in most cases is used as additional heating.

In forced convection, there is a tangential fan in the convector, which forcibly expels cold air through the heat exchanger and blows warm air upwards. Such convectors are more expensive, requiring the laying of electrical communications to the convector and the installation of the control module. However, such convectors are much more efficient and can heat large areas with smaller dimensions. 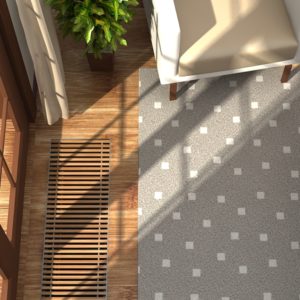 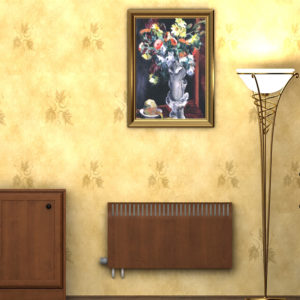 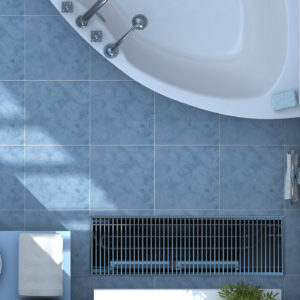 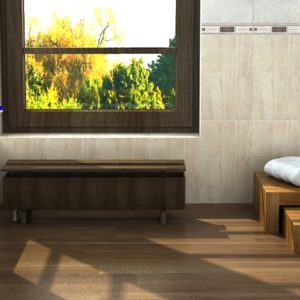 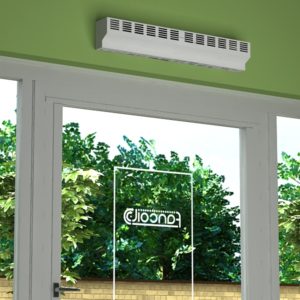 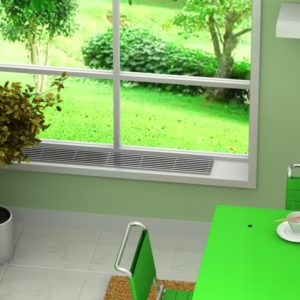 There are many variations of non-standard models to satisfy any customer’s desire. We also have a range of special convectors with custom solutions.

Ukrainian company Fancoil™ cares about its customers. Therefore, in addition to the standard of our products, we have provided many variants of unusual orders that you may need.

Fancoil™ products meet the quality standards, including the requirements of DSTU ISO 9001: 2009

Fansoil™ has made sure that you can use our products for a long time and enjoy it.
For this purpose we have created the first and only Fansoil-Service service center in Ukraine, which will save you
the need to seek out a master in case of any problems with the equipment not only of our brand,
but also from other manufacturers.

If you have any problems, please call Fansoil-Service and our specialists will definitely help you.

Fancoil™ products can be purchased through the producer's network of stores

Do you still have questions? Leave a simple request and our manager will call you